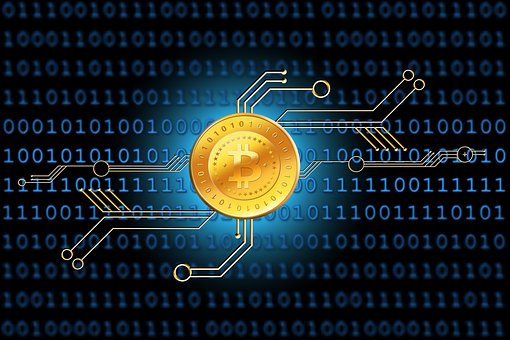 The chief financial watchdog of Mauritius, an island-state off the coast of Madagascar, has created a regulatory regime for a full-fledged security token ecosystem in the country.

On Monday, the Mauritian Financial Services Commission (FSC) announced a framework specifically for security tokens. Together with a 15-page guidance document, the regulator said this was the start of a new licensing regime to enable fully regulated security token trading systems in the country.

Essentially, the new regime allows a new security token trading systems to become eligible for an FSC license. So far, it effectively authorizes a business to put a security token up for sale in an offering, an “STO,” as well as operate a trading house in the jurisdiction.

In the pipeline for 18 months, an FSC spokesperson said the guidance was the start of recognizing security tokens, and the broader cryptocurrency bucket, as an asset class in their own right.

“This was crafted with full collaboration between the industry and the regulator,” said FSC CEO Thakoor Dhanesswurnath. “We already have a growing interest in these specific licenses and are expecting to receive several applications in the upcoming months.”

The spokesperson said further regulation regarding security token exchanges would be released sometime later this year.

But there are a handful of requirements. License holders will have to sign up to a strict strict anti-money laundering (AML) and countering the finance of terrorism (CFT) requirements. Like traditional exchanges, they will be obliged to publish trading data daily and submit it for review by FSC.

A licensed security token trading system will also have to keep a minimum of 35 million Mauritian rupees (~$880,000) in fiat currency ready. They will need to engage a registered custodian, both for digital assets and for any fiat currency taken as part of the business.

The spokesperson said the new licensing regime will turn Mauritius, which has long presented itself as a crypto-friendly jurisdiction, into a regional hub for security token trading in both Africa as well as in nearby India.

Without the same legacy systems that have pinned down similar technological innovation in the developed world, the country of just over 1.2 million people, hopes it can gain an edge on some of the larger, more lumbering jurisdictions.