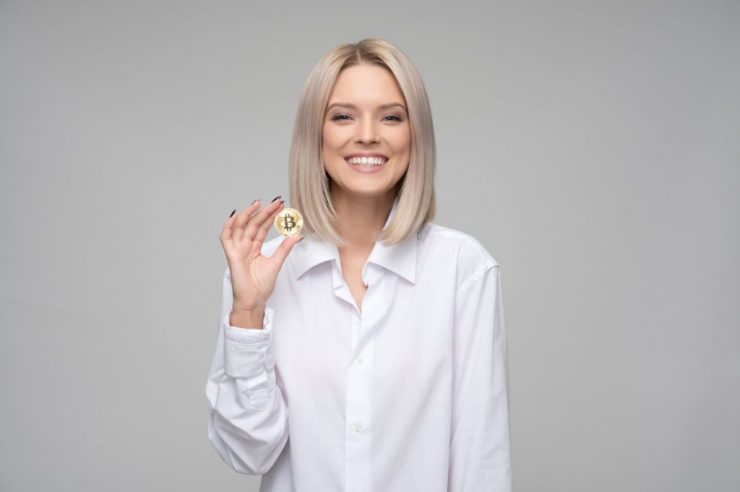 The Louisiana State Senate is about to consider a bill to regulate and license virtual currency businesses.

Sponsored by state Rep. Mark Wright (R-77), HB701 sailed through the state House of Representatives with unanimous approval, and is being referred to the Senate Committee on Commerce, Consumer Protection and International Affairs.

Crypto businesses would have to apply with the state’s Office of Financial Institutions (OFI), fork over executives’ fingerprints, subject their “experience, character and general fitness” to investigation – and perhaps the business premises as well – and pay a nonrefundable registration fee, among other requirements.

Registrants licensed by states with comparable regimes would not need a Louisiana license under the bill. Individuals dealing with less than $35,000 annually would only need to register with OFI.

OFI projected charging a $2,000 application fee and $1,000 for annual renewal. Louisiana’s budget gurus estimated the bill would cost the agency nearly $150,000 in its first year and about $1.3 million over five as OFI ramped up enforcement.

That bill died in the House committee.

Andrew Hinkes, a lawyer with Carlton Fields, said the 2020 bill appears to derive from the Virtual Currency Business Act (VCBA), a licensure regime by the non-partisan Uniform Law Commission (ULC).

ULC drafts model laws meant to bring statutory uniformity across state lines. California, Oklahoma and Hawaii are all considering versions of the VCBA, he said.

“Sometimes the [ULC] model is released and everybody says, ‘Oh, this is the greatest thing that’s ever happened to me,’ and everybody goes out and passes it in their own state legislature,” he said. “Sometimes they release a law and everybody looks at it and says, ‘Yeah, not interested.’”

The 23-page bill Wright bill has ‘significant’ differences from the ULC’s 50+ page VCBA. Hinkes said it does not include reporting requirements, enforcement mechanisms, compliance programs and consumer protections that the VCBA put forth.

Rep. Wright did not immediately return a request for comment.