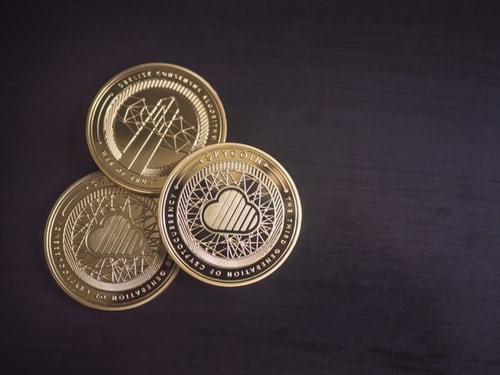 Divisive crypto industry businessman Craig Wright is heading to a jury trial in a case that revolves around billions of dollars in bitcoin.

The move to trial comes after the legal team for the estate of David Kleiman, Wright’s deceased former business partner, were denied an omnibus motion filed in May attempting to sanction Wright over his alleged misbehavior.

“According to Plaintiffs [Ira Kleiman et al.], throughout the litigation Defendant [Craig Wright] has engaged in a sustained pattern of perjury, forged evidence, misleading filings, and obstruction,” according to a court order filed Wednesday.

Judge Beth Bloom of the District Court in the Southern District of Florida, while concerned by the facts of the allegations, ruled in favor of Wright to dismiss the motion, saying the matter was best left “for a jury to make as fact finder at trial.”

In response to Kleiman’s omnibus motion, Wright had responded with his own motion citing an expert witness, a psychologist who had diagnosed him with autism.

Judge Bloom commented that “[A]s Plaintiffs note, Defendant’s testimony has been glaringly inconsistent at numerous junctures. Defendant, however, stresses that he has been diagnosed as being on the autism spectrum, and thus his testimony needs to be evaluated in that light.”

Citing the need to meet a “clear and convincing evidence standard,” Bloom said “Plaintiffs have not carried their burden to show that default sanctions are appropriate.”

The court had previously threatened to sanction Wright if he did not produce a list of his bitcoin holdings. However, the judge said he has since “purportedly” done so.

As such, the motion was denied by Judge Bloom, making way for the case to go to trial by jury.

Craig Wright controversially claims he is the creator of bitcoin, but he has not made public convincing evidence to back up the claim and has faced allegations of fraud, which he contests. The ongoing Kleiman court case revolves around the ownership of a 1.1 million bitcoin fortune worth an estimated $10.2 billion that he has claimed is locked up in an encrypted trust.

The trove of bitcoin was allegedly mined by Wright with Kleiman in the early days of bitcoin. The Kleiman estate, represented by Ira Klaiman, is suing Wright for half the bitcoin as well as intellectual property.

See the full court court order in detail below: