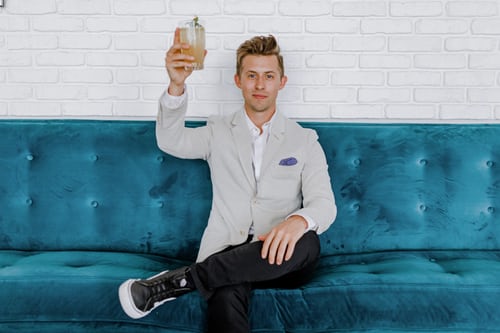 Deutsche Boerse has listed an exchange-traded product (ETP) that tracks the value of bitcoin.

“The listing on Xetra not only strengthens our current position in Germany but also opens up institutional-grade crypto products to the wider European and international markets,” said Laurent Kssis, 21Shares’ managing director, in a statement.

Deutsche Boerse Group has two trading venues: Xetra, and the Frankfurt Stock Exchange. Together, they count as the third-largest trading platform in Europe, just behind the London Stock Exchange and Euronext.

Deutsche Boerse’s data shows more than €150 billion worth of equities and derivative products changed hands at Xetra in May. In December last year, the exchange handled approximately €300 billion in volume.

Bitcoin ETPs provide exposure to bitcoin in a regulated asset-class. In contrast to the U.S., where regulators have been loathe to sign off on bitcoin ETF applications, there are already three to four entities offering crypto-backed products across Europe.

21Shares launched its first Bitcoin ETP at the end of 2018 on the SIX Swiss Exchange, the largest in Switzerland. The company has since launched products that track other cryptos, some track multiple digital assets. It released a “Short Bitcoin” ETP which inversely tracks bitcoin’s price in February.

“Most institutions do not have easy access to Stuttgart as it’s a regional exchange,” he said.

Swiss institutions currently hold up to 80% of 21Shares’ assets under management, according to Kssis. Listing on Xetra, which has a greater international reach, will make 21Shares’ Bitcoin ETP accessible not to investors based around the world.

Investors will be able to begin trading the Bitcoin ETP on Xetra from Thursday. 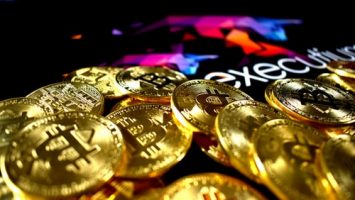